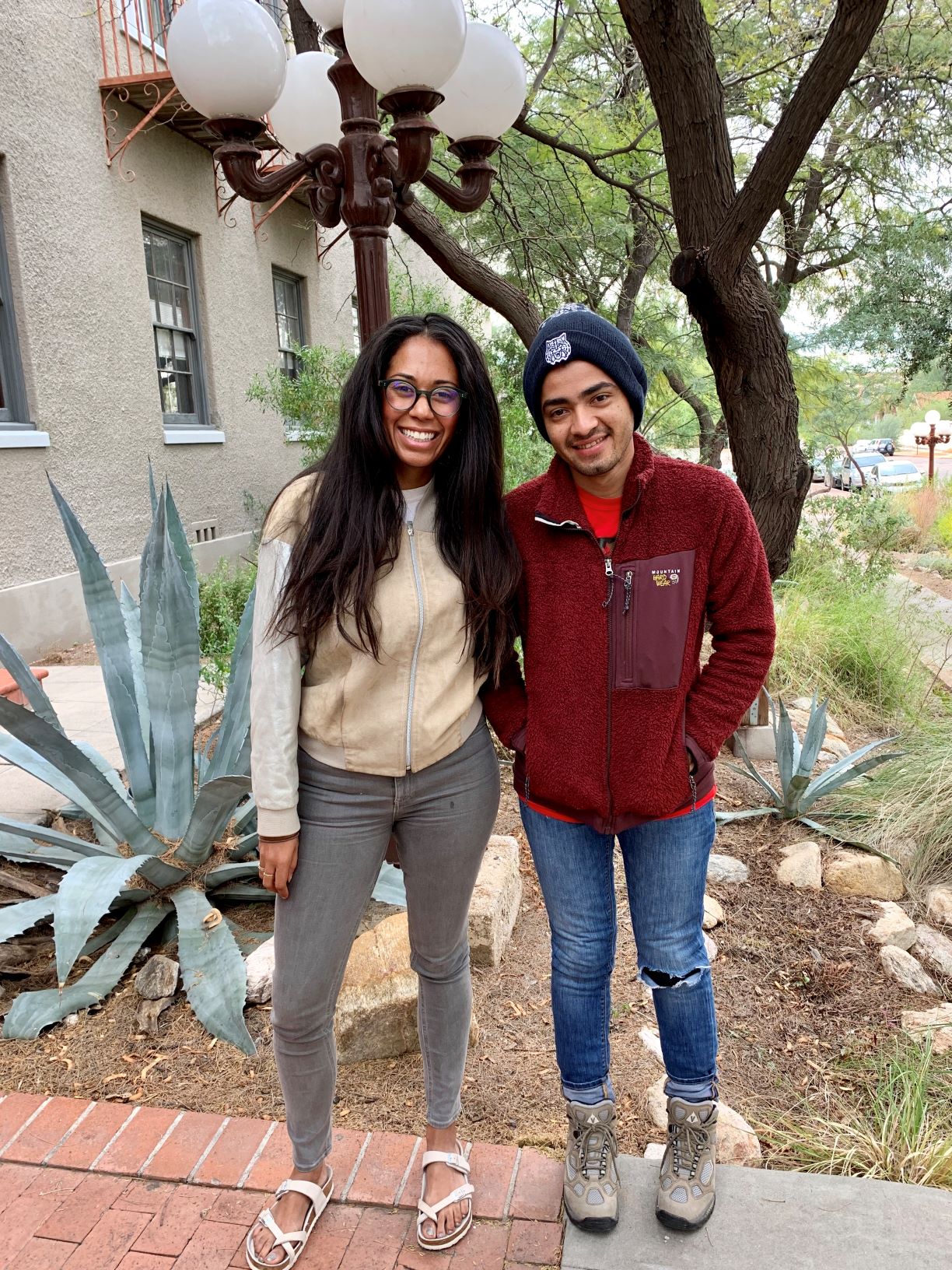 Florence Project attorney Alex Miller never cries in front of a judge, so she and her client Anahi stepped out of court recently as tears of joy welled in their eyes. Anahi is a transgender woman who’s active in LGBTQ rights and environmental justice. Back in Honduras, she was persecuted for her gender identity and her social justice work—trauma that led her to migrate to the US for safety.

It’s a particularly harrowing journey for trans people, who find the prejudices they’re fleeing reflected in communities along the way. The Florence Project met Anahi at the border, in hiding, and after she presented for asylum, Alex strenuously advocated for Anahi’s release from an all-male detention facility.

Though the request for release was denied, Alex helped Anahi present her case in court, and lobbied for safeguards to minimize retraumatization during her merits hearing.

Transphobia exists everywhere, but the judge recognized that Anahi is safer in the US than Honduras. She was granted asylum.

“Everyone was ecstatic,” Alex recalled. “Before the judge even handed us the order we rushed out of the courtroom to cry and rejoice. We all feared the worst, but we’re really excited it all turned out for the best.” Anahi continues to be civically engaged and is already involved in environmental justice and trans rights advocacy in Arizona.