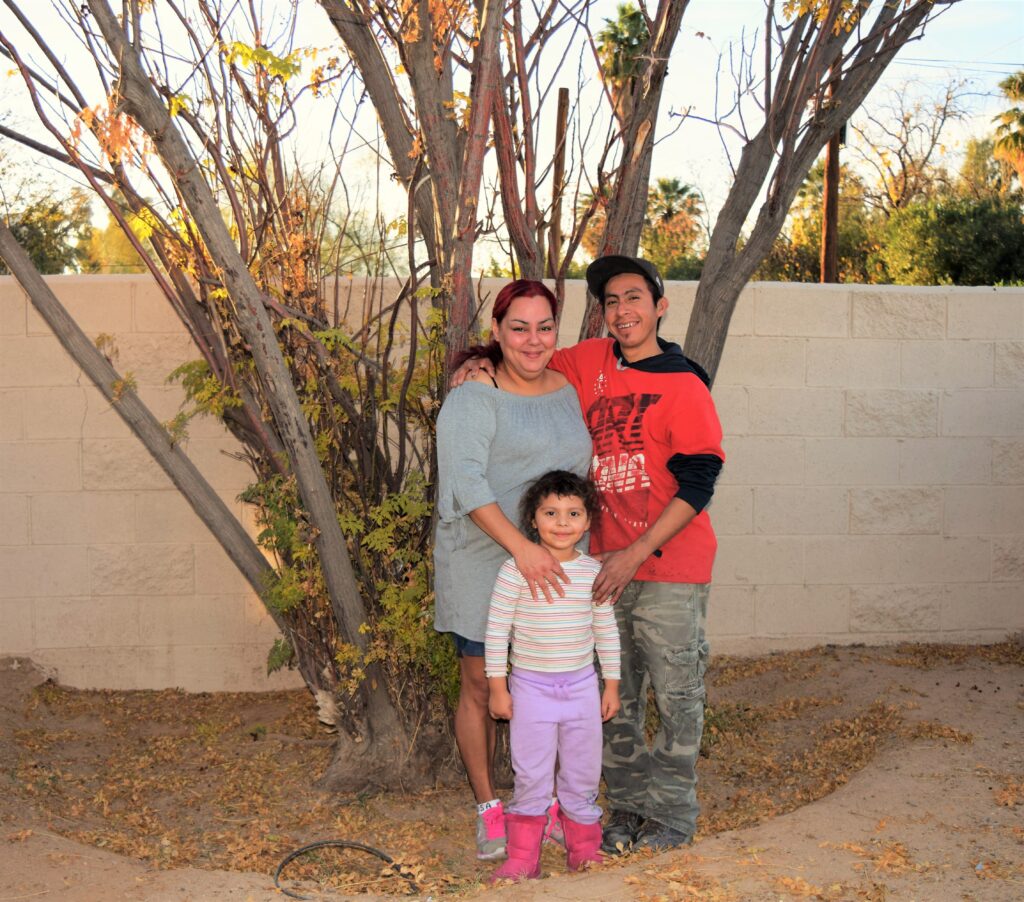 When Sergio was in immigration detention, he feared he would never see his wife and daughter again.

Sergio had a childhood rife with traumatic experiences in Central America. As a baby, Sergio’s mother abandoned him and his father committed suicide. Throughout his childhood, he endured constant physical abuse at the hands of his brother.

Sergio fled the abuse long ago, hoping for a new life in the United States. Sadly, Sergio was picked up detained by immigration authorities just days after his birthday. His wife, Malena, struggled while Sergio was in immigration detention. She recalled the months of single parenting as some of the hardest of her life. Since Sergio was the primary breadwinner for the family, she was forced to look for work while he was detained. Although she found a night job cleaning a restaurant, she had to bring their daughter, Lilia, to her overnight shifts because she didn’t have family support or resources for childcare.

“When they detained him, I sank into a depression,” Malena said. “I felt hopeless.” Her chronic depression worsened and was compounded by her diabetes and their daughter’s medical issues. Lilia’s behavior changed dramatically in her father’s absence. Severe asthma attacks results in several hospital visits and speech and learning delays.

Sergio was detained for almost a year before having his final hearing in front of the judge. He is one of the many immigrants who represented himself in his immigration hearing because there is no public defender system in immigration court. After hours of preparation with Florence Project help, he knew what he had to do. He submitted his evidence to the judge and spoke about his plans for the future and how important it was for him to be there for his family. Malena, who endured a panic attack upon entering the court, was able to stabilize herself and testify on his behalf. After an exhausting seven hour hearing, the immigration judge decided in Sergio’s favor.

Sergio is now hopeful for his future. He has a steady job and learned how to manage the trauma he endured during his young life. Most importantly, he is able to be present for his family.