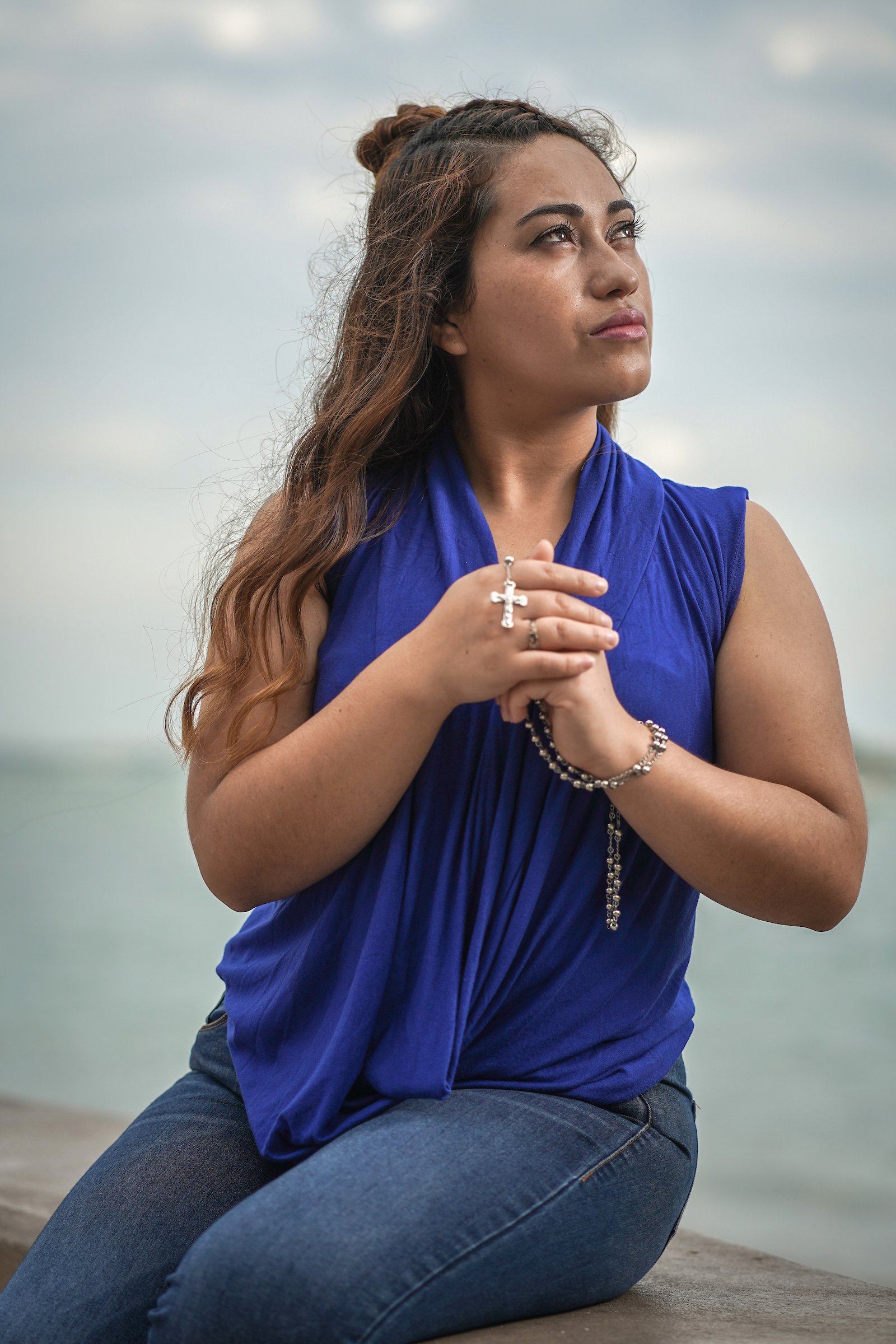 One day, a tiny bird flew through a window at Eloy Detention Center, and when Patricia saw it, she wished they could trade places. The 24-year-old Nicaraguan student wanted to fly over the detention center’s barbed wire fencing and glide through the Arizona desert. But to be as free as a bird, she had to win asylum.

Patricia wrote a declaration for her asylum hearings. She explained her political activism and persecution in Nicaragua. She described her harrowing migration story, and gathered statements from friends, family and religious leaders attesting to these events. All of which needed to be translated.

“I was alone in the detention center looking up words in a dictionary and feeling bad because almost no one helps you,” recalled Patricia. “For a person like me with few economic resources, the unfortunate thing is we can’t really do these hard things.”

The Florence Project met her after delivering a “Know Your Rights” presentation to Eloy detainees. Patricia explained that in April 2018 she joined a protest movement against Nicaraguan President Daniel Ortega, whose government then engaged in a violent crackdown on civil disobedience.

The “blue and white” movement—so named for the flags they waved during marches—began in nationwide protests against social security cuts. Yet it evolved into a pro-democracy movement after police and paramilitary forces viciously attacked demonstrations and, in the days, weeks and now years afterward, killed hundreds in a campaign of terror to punish Ortega’s critics.

“I never in my life imagined that I’d live through this and see it with my own eyes,” Patricia said. “My father had told me things about living through the [Nicaraguan civil war], and then at one moment I was running, feeling bullets for me, whizzing by my side, and I said, Dios mio, this is a nightmare. I kept running with tears in my eyes.”

Many of the movement’s organizers were university students like Patricia, who had majored in social work so she could assist her community in the city of Sebaco. Patricia was active in her church and worked in a market. But for one year, her life was turned upside down as police and pro-government militias brought her in for frequent interrogation or accosted her in public. Each encounter ended with a beating. The first time she was released, a hospital refused to treat her injuries on orders not to admit victims of state violence.

The Florence Project recognized immediately that as a member of a persecuted political group, Patricia had a strong case for asylum. Her experience outside of Nicaragua also raised important questions about the Trump Administration’s Third-Country Transit Bar, which forces people fleeing threats in Central America to seek asylum elsewhere before being considered in the United States.

Patricia initially fled to Costa Rica. She found work with a produce vendor and lived alone in a small room. Then one day, armed men grabbed her at a bus stop and forced into a car. They brought her back to Nicaragua, to a notorious political prison. In several days of violent questioning, they demanded information about protestors hiding in Costa Rica, something Patricia knew nothing about. Upon being released, she showed up at her family’s house. They agreed that Patricia should flee to the U.S.

“My mother told me that she would rather see me alive, even if it was from afar, than nearby but in a coffin,” Patricia recalled.

The journey north proved difficult. Honduran officials extorted her. In Guatemala a gang robbed her. Mexican officials demanded bribes at several checkpoints. But the most frightening event happened on the U.S. border. Because of the “metering” policy, which forces migrants to wait months to enter asylum proceedings, Patricia was exposed to criminals in Juarez.

There, mere miles from the U.S., she was kidnapped and forced into servitude cleaning a mansion with other women held against their will. After one week, while her captors believed she was in the bathroom, Patricia snuck out of the house, climbed an exterior wall and slid down a drain pipe. She ran frantically, barefoot and crying, through hard rain until she was far away.

By the time Patricia finally entered U.S. custody, she did so personifying the many ways the Administration puts vulnerable people in situations that lead to new trauma. In detention, though, she focused on her case.

“I had a lot of fear,” Patricia said. “Imagine what they would do to me if I returned to my country? I still have fear today from all the things that are happening. It saddens me because it’s my country, it’s where I was born, and I still have my family there.”

Law graduate Teresa Spinelli took on Patricia’s case, and coordinated the remaining translation work with legal assistant Leah Bishop. They had to rush when the court date was moved up, and on the eve of Patricia’s hearing, Teresa finished writing her arguments: The young Nicaraguan woman was entitled relief because her government had persecuted her; she had tried to seek safety in a third country; and she had been trafficked into forced labor in Mexico.

“Her case is a flashpoint,” Teresa said. “It shows what types of harm immigrants subject to these policies were exposed to, and continue to be exposed to, in Mexico and other supposedly safe countries.”

Leah delivered the brief moments before Patricia’s hearing, and stood behind her as it unfolded. “Because Leah was there accompanying me, I felt more courage, I felt more confident,” Patricia said. “I’ll never forget all of this support the Florence Project provided me. Ever.” 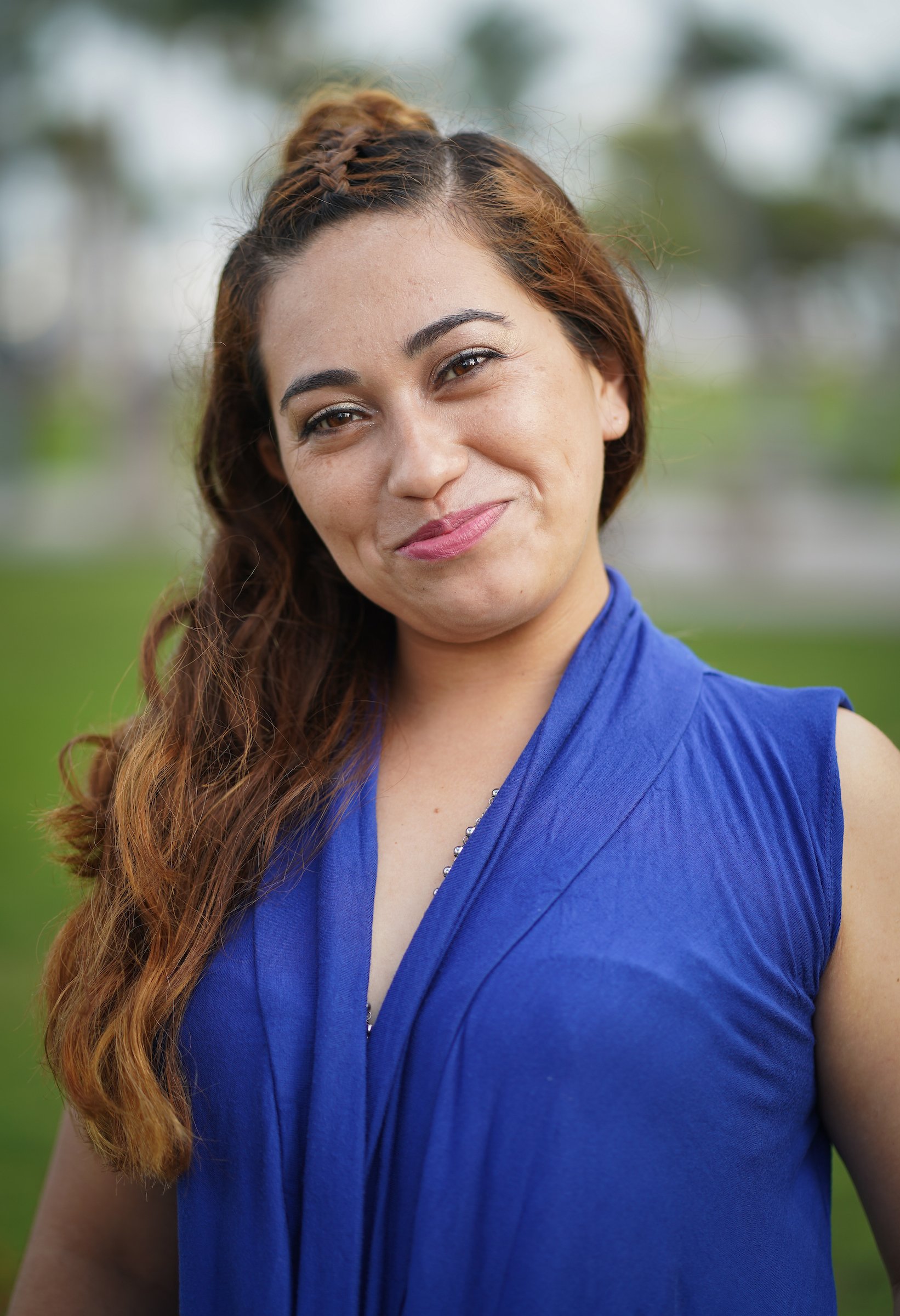 Patricia won asylum. Though she faced many obstacles in her immigration proceedings, she maintained a sense of gentleness and optimism that renewed Leah’s hope in humanity. “When the Judge granted Patricia asylum I felt relieved and exhausted,” she said. “I managed to hold it together for the next hour as I talked to Patricia, called her sponsor to share the good news, and tried to get details on her release.”

Patricia now lives with an aunt in Miami, where she feels free as a bird.

“Today I can sit and breathe fresh air and feel alive and start over with my dreams,” she said. “I intend to study to help the community around me in gratitude to this country that has opened its horizon to me.”