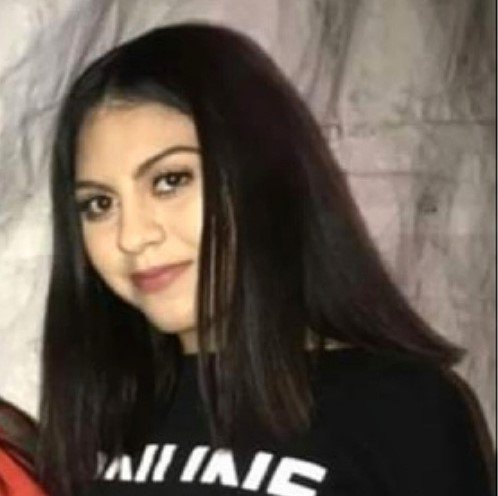 In a coffee shop just north of the U.S.-Mexico border, Nadia, a new Lawful Permanent Resident (LPR), a recent high school graduate, and an aspiring midwife, shares her own birth story.

“My mom was here [in the United States] when her water broke, and she literally crossed the border back to Mexico. I was like, ‘Mom, why would you do that?’ I don’t know.”

Five years later, when Nadia’s family migrated to the United States, that decision had an immediate impact on Nadia’s everyday life.

“Nogales is a tiny town, it takes you fifteen minutes to go from one side to the other. And I was literally stuck here all the time.”

Nadia grew up in a mixed status family. Though she, her older sister, and her parents were all born in Mexico, her little sister was born after the family moved to the United States. Nadia remembers being barred from many of the activities that the other kids—including her little sister—could do. Sports, field trips, and clubs all required that she submit a copy of her birth certificate. In high school, Nadia’s friends would regularly cross the border to spend time in Nogales, Sonora. When Nadia’s friends would drive an hour north to visit Tucson, Nadia would stay behind, afraid of the Border Patrol checkpoint 20 miles up the highway.

In addition to the stress produced by lack of status, Nadia faced tragedy as a child. When Nadia was 12, her father died, and her mother passed away two years later.

“My dad was buried in Mexico because that’s where his brother was. His burial was the last time I ever crossed into Mexico because it was before my tourist visa expired. June 2012 was the last time I went. My mom was going to renew [my visa], but she couldn’t because you had to have proof of where you live and work in Mexico. So we just stayed here. After that, I couldn’t go see my dad’s grave.”

When Nadia was in elementary school, her parents began researching ways to “fix” her status. Her father applied to become an LPR so that he could petition for her residency as his dependent. Four years later, his approval arrived in the mail. He had died the month before.

“I went to this little immigration office downtown. We were trying to get me DACA, but there was this one little box that I couldn’t check… I had to have been [in the U.S.] nonstop since 2007. But he put us in contact with the Florence Project.” FIRRP was able to take on Nadia’s case as an alternative to detention, to serve children living in the community who need legal help.

Since both her parents had passed away, Nadia was eligible for Special Immigrant Juvenile Status (SIJS), a visa that protects children who are abused, abandoned, or neglected. Her Florence Project attorney and legal assistant sprang into action and obtained an order in state court that made her eligible for a visa, and then applied for the visa in December 2016.  In February 2019, Nadia became a permanent resident.  With SIJS, Nadia was finally able to live without fear of deportation from the only home she’d ever known.

When Nadia got her green card, the first thing she did was return to Mexico to visit her father’s grave. She can now travel to Tucson without worrying about the checkpoints, and she can cross the border knowing that she won’t be separated indefinitely from her family. Thanks to your support, Nadia is working, planning her college education and midwifery career, and helping the Florence Project to advocate for immigrant rights.