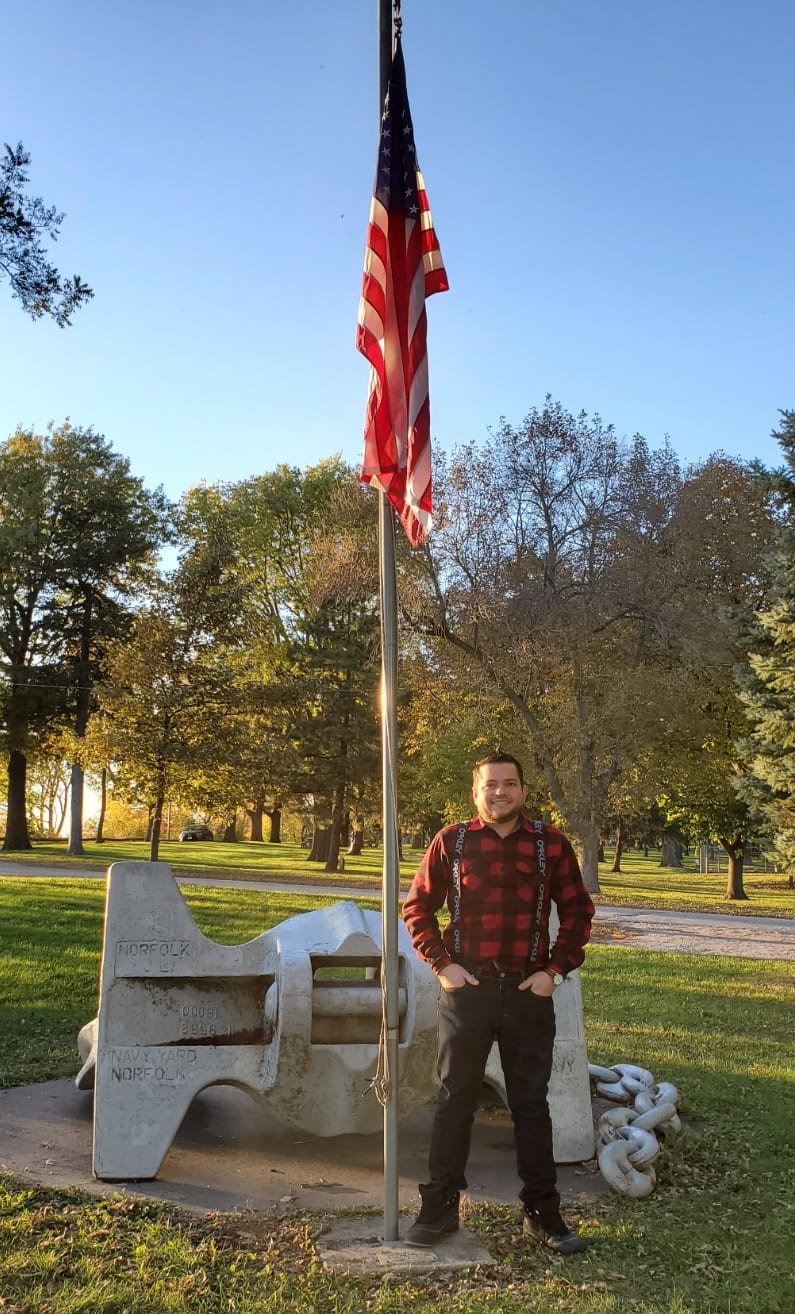 One night last year, three masked men arrived at Jorge’s home in Venezuela, seized him, and threw him in a make-shift cell with six other political prisoners.  The cell had no electricity, no running water, and no facilities. Jorge was starved, beaten, and psychologically abused. Five days into his detention, Jorge learned that he was going to be transferred to the intelligence agency’s headquarters; a political prison colloquially known as “The Grave.” Fearing for their lives, Jorge and his cellmates broke out through a window. From there, Jorge fled the country.

When Jorge recounts his reasons for coming to the United States, it reads like a timeline of atrocities. March 2015: A fleet of men on motorcycles follow Jorge home from a political organizing meeting. They encircle his car, pounding on it with their fists and screaming death threats.  August 2015: Jorge finds a funeral bouquet on his front step, addressed to him. September 2015: Jorge learns his name is on a list of militia targets. He goes into hiding. January 2017: 20 masked men open fire on Jorge’s father’s house, where he is known to visit often. Thankfully, no one is home. Jorge files a police report, but he never hears any follow up.

These are just a few examples of the persecution that Jorge faced in his home country. For six years, Jorge has been stalked, targeted, and threatened, because of his political organizing.

Fleeing imprisonment, Jorge hoped for protection from the United States. Instead, he found himself incarcerated in immigration detention.

“[When] I sought asylum, I called to the official, Help, I’m running for my life,” Jorge remembers. “And the official told me, in a very kind manner, “It’s okay, come in. You’re in the United States. Nobody is going to hurt you.” Then they put cuffs on my hands and shackles on my feet.”

“They gave me the [asylum] document, and it was in English. Everything [I wrote] had to be translated into English. Can you imagine how hard it is to be detained in a country where you’ve just arrived…?” Jorge drifts off. “But then the Florence Project arrived, an organization to which I am eternally grateful.”

With the support of Florence Project staff, Jorge prepared his asylum case. He collected evidence of his persecution, wrote a declaration of what had happened to him, and submitted country conditions detailing the human rights violations that are rampant in Venezuela. For Jorge, fighting an asylum case was about more than protecting his own life. He saw the process as an opportunity to raise awareness. Jorge, a doctor by trade and a political organizer by necessity, advocates for the human rights and freedom of all people.

When Jorge testified at his final hearing, the judge immediately granted him asylum. Though he has obtained his own freedom, he keeps fighting. When we invited him to tell his story, he enthusiastically accepted.

“For me, it’s liberating to talk about what happened to me… I was imprisoned by a physical barrier. But in reality, in my heart and in my soul, I was free the whole time.  The soul cannot be incarcerated. For that reason, I told myself, I’m going to get through this. Now, here I am.”