I Had COVID-19 in ICE Detention. This Is What It Was Like.

I Had COVID-19 in ICE Detention. This Is What It Was Like. 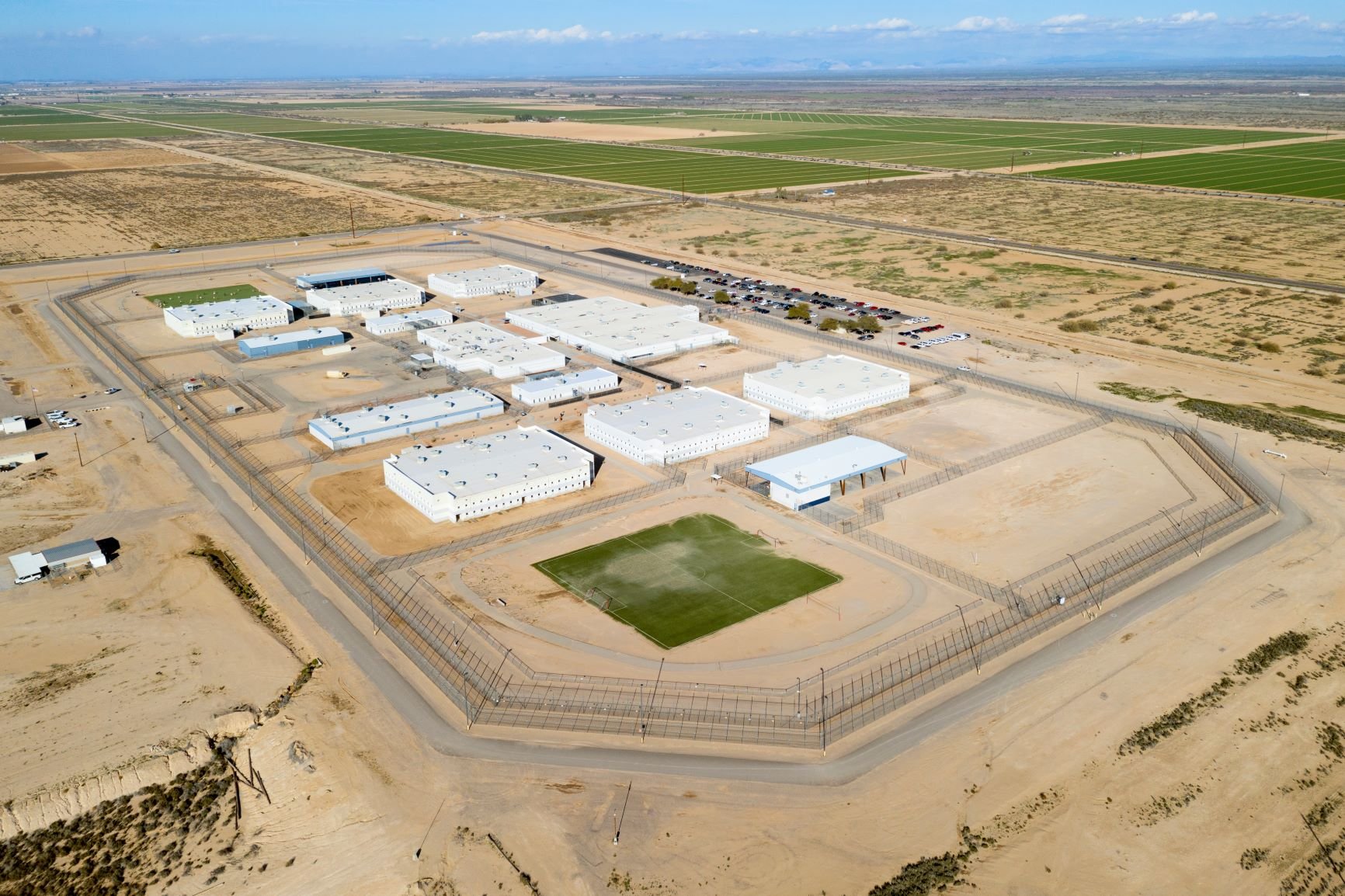 Below is a first-person account from our client, Sofia*, an asylum seeker from Cuba, who contracted COVID-19 while detained in Eloy Detention Center.

For months, ICE told us that everything was under control. We signed up for appointments to speak with the officers, and we told them that we were scared. I have a heart condition.

There were women in my housing unit with asthma and hypertension. We knew the virus was deadly. ICE told us not to worry. There were hardly any cases in Eloy Detention Center, where we were being detained.

Suddenly, in early June, the number of COVID-19 cases recorded in Eloy exploded. At first, we heard rumors that there were over twenty-five cases. Then we heard the number was over one hundred. Entire housing units were quarantined. We went days without cleaning liquids or toilet paper. Guards became sick. Because of the staffing shortage, they would leave us locked in our cells for up to seventy-two hours. Every day, we saw ambulances entering and leaving the premises.

I fled persecution in Cuba to seek safety United States. I have been detained in Eloy Detention Center in Eloy, AZ since I presented at the border in November. My heart condition has been difficult to manage while in Eloy. The medical staff try to control my condition with blood pressure medicine, rather than give me the surgical intervention that specialists recommended. Twice, I have gone four days without that medication, because medical services did not refill the prescription. I have already been hospitalized twice while in ICE custody.

In May, a Federal Judge ruled that ICE must consider release for all medically vulnerable detainees. Due to my heart condition, I should be in that protected group. My attorneys submitted a parole request for me in May. For months, we waited for an answer from ICE. Each time we asked about the request, they told us that it was under review. I held out hope that the process was slow but that it would eventually be fair. Meanwhile, I contracted COVID-19.

At the end of June, I began experiencing fever, body aches, and shortness of breath. Though medical tested me for COVID-19, they left me in my unit until July 5, when I had a cardiac episode. They took me to see the nurse, who confirmed that my COVID test was positive. Having COVID-19 was awful, but the result was worse: transfer to “medical isolation.”

For fourteen days, I was alone in a cell. I only had 20 minutes a day to use the telephone, heat something to eat, throw away the trash, and refill my cleaning liquid. I was permitted a shower every other day. The food was the same as we have eaten since the outbreak began: sacked lunches for every meal. I had developed an intolerance to the cold sandwiches that they served us for breakfast, lunch, and dinner, so I sustained myself on only milk, coffee, and the occasional apple or sweet. I had to fight against COVID-19, but I also had to fight the depression, fear, and loneliness that grew worse each day.

While I was ill, my attorneys again begged ICE for my release. They found short term housing where I could recover safely. Afterwards, I could reunite with my friend who was willing to sponsor me. He would take me into his home and give me all the support I needed while I fought my case. ICE told my attorneys, again, that my request was under review. We waited again. No answer.

On July 30, I contacted ICE to ask again about my parole request. They told me it had been denied. They did not give me an explanation.

I left Cuba to save my life. I thought I would find safety in the United States. Instead, I have been detained for 9 months and my life is at risk. It is obvious to me and the women who are detained with me that the people who run the detention centers are not willing or able to protect us. I wonder if they care if we live or die.

In Eloy, I have developed depression and anxiety. I take medication for it. I have nightmares, and I often wake up screaming.

There are options for us besides detention. Most of us have friends, family, and community eager to care for us. All I want, all the women I know here want, is to be released so that we can be safe from the pandemic and from this place. We are living what no one wants, dreams of, or desires. But we will not stop fighting. I will only give up on the day I lose my life. As long I have strength, I will fight to take back my life.