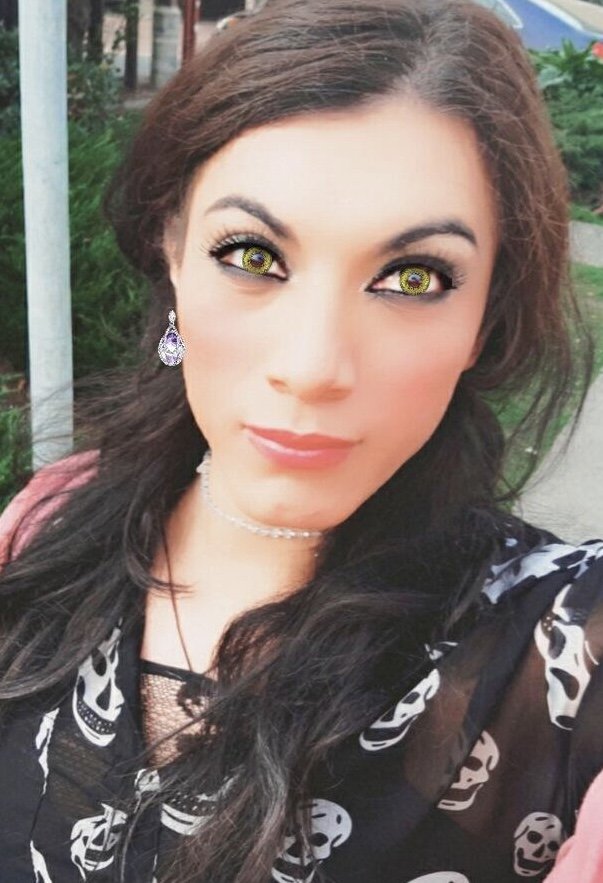 “Even I couldn’t believe it when the judge told me I’d won,” Gabriela tells me over the phone.

Gabriela is calling from San Francisco, where she lives and works now that she has won her immigration case. Gabriela is tired—she just got home from her job at a taco shop—but she makes time to talk because, as she says, “the Florence Project gave me my life back.”

Though Gabriela is happily settled in California, the place where she spent her teenage and early adult years, a year ago she was detained in Arizona, housed in the all-male unit of the detention facility.

“Detention is a difficult place to begin with,” she says, “but it’s extra difficult for a trans woman. Most people in detention are against us. They insult us. [I feel that the officials] won’t protect us and put us in a separate place.”

Throughout her life, Gabriela’s gender identity has caused her to be the subject of severe violence and persecution. Born in Guatemala and in a male body, Gabriela was bullied and abused as a child. At the time, her parents were already living in the United States. When Gabriela was a teenager, they sent for her.

“I was already experiencing gender differences at the time, but it was in the United States that I came into who I am today.”

Gabriela’s family did not understand her trans identity. Though Gabriela wanted to attend school and study English, her parents punished her by refusing her education. She began working at age 15. For years, she endured abuse by her family members. Eventually, her parents kicked her out of their home.

“After my parents ran me out, I ended up with a man who liked drugs,” she says.

This man was abusive, and Gabriela’s life quickly slipped away from her. She became addicted to drugs, lost all her possessions, and began stealing to support herself and her partner. She faced criminal convictions and was deported back to Guatemala.

There, she tried to start her life over. Trans-phobia was rampant, though, to the point of endangerment. She was rejected and humiliated, harassed on the street, solicited for prostitution, and threatened by gang members. Other trans women in her community were murdered. After seeking police protection and facing discrimination and rejection from officials, Gabriela had no option but to leave Guatemala, seeking safety in the United States. After crossing the border, she was apprehended and detained by immigration authorities.

“I was so happy,” she says. “She was the first person to come to visit me. I had no one. I don’t know what I would have done without her.”

When discussing her legal case with the Florence Project, Gabriela was apprehensive. She applied for Withholding of Removal, a special protection for individuals who face high probability of persecution in their home country.  Withholding of Removal is one of the most difficult forms of relief to win, and Gabriela’s prior criminal convictions made her case even more complex. After months in detention, Gabriela won her case when the judge ruled that she would be persecuted if she returned to Guatemala.

Before we hang up, I ask Gabriela if there is anything she wants to make sure people take away from her story.

“It’s important that people know our stories. Just to stick with it,” she answers. “Don’t give up when you think you can’t do something. In detention, you get fed up. You think you will lose. But, no. Everyone has to fight for their dreams. You have to keep fighting.”